Congratulations to Brian Scott who has been named the New Terminal Leader for Swift Transportation. Learn more about him and his career at Swift here.

Meet Brian Scott, who joined Swift in 2016 as an Over-The-Road (OTR) Planner at our Phoenix Terminal. He soon moved to our Logistics team, serving as a Transportation Analyst. He was quickly promoted into the Market Lead over the Great Plains (now a TA2 role). Within a year, he transitioned to a Driver Leader position in our Dedicated line of business, where he was promoted to serve as an On-Site Leader. After a year of growing his fleet and improving our customer relationship, he accepted the role of Dedicated Implementation Manager. Brian has served on the board of Swift Charities for four years. “It has been an honor to be a part of the impact Swift Charities brings to our employees and communities.”

We are pleased Brian has accepted his next role in his career at Swift, moving his family north to Washington. Beginning February 2022, Brian will serve as the Terminal Leader and Vice President of our Sumner, Washington Terminal. He excels at relationship and employee development, with a broad understanding of our Operations, business and customer needs. His infectious enthusiasm, listening skills, empowerment and tenacity will serve our Pacific Northwest needs well. We look forward to the continued success of our incredible Sumner team, as they grow our fleet and provide exceptional value to our stellar driving associates, owner-operators and customers.

Brian is set to be a Summa Cum Laude graduate from Southern New Hampshire University (SNHU) in April with a degree in Business Administration. He is pre-enrolled at the University of Arizona Global Campus to begin his degree in Finance thanks to the partnership Swift has created for tuition assistance. He has been inducted as a member of the National Society of Leadership and Success (NSLS) under the SNHU Chapter. “Every day, week or month is a change in the supply chain and the need for a new creative solution. Having leaders who’ve empowered me to step outside my comfort zone and meet these challenges is what’s propelled me to where I am now.”

Brian and his wife, Andrea, have been married for 11.5 years, and they have two boys, ages 10 and 9. They also have a St. Bernard named Hulk. Brian and Andrea met, began dating a week later, got engaged three weeks later, and then married six months from that time. Although everyone told them they were crazy, Brian responds, “if I could go back, I’d have done it sooner!”

In his spare time, you’ll find Brian studying for school. When he can break away, he loves to be outdoors, riding his mountain bike, rock climbing, playing with his kids, or running in a Spartan race with Andrea. He’s also a big bow hunter and a huge Kansas City Chiefs fan! Being outdoors, away from the city noise and spending time with family and nature is his way to recharge.

“Swift means everything to me, as it allows me the ability to provide for my family. My father and uncle are both truck drivers, and I see the hard work that they put in to provide. Every day I come to work, I’m trying to make a trucker’s life better. I want to be at Swift until I retire, and I want it to be a place the next generation can depend on and invest their careers in.” 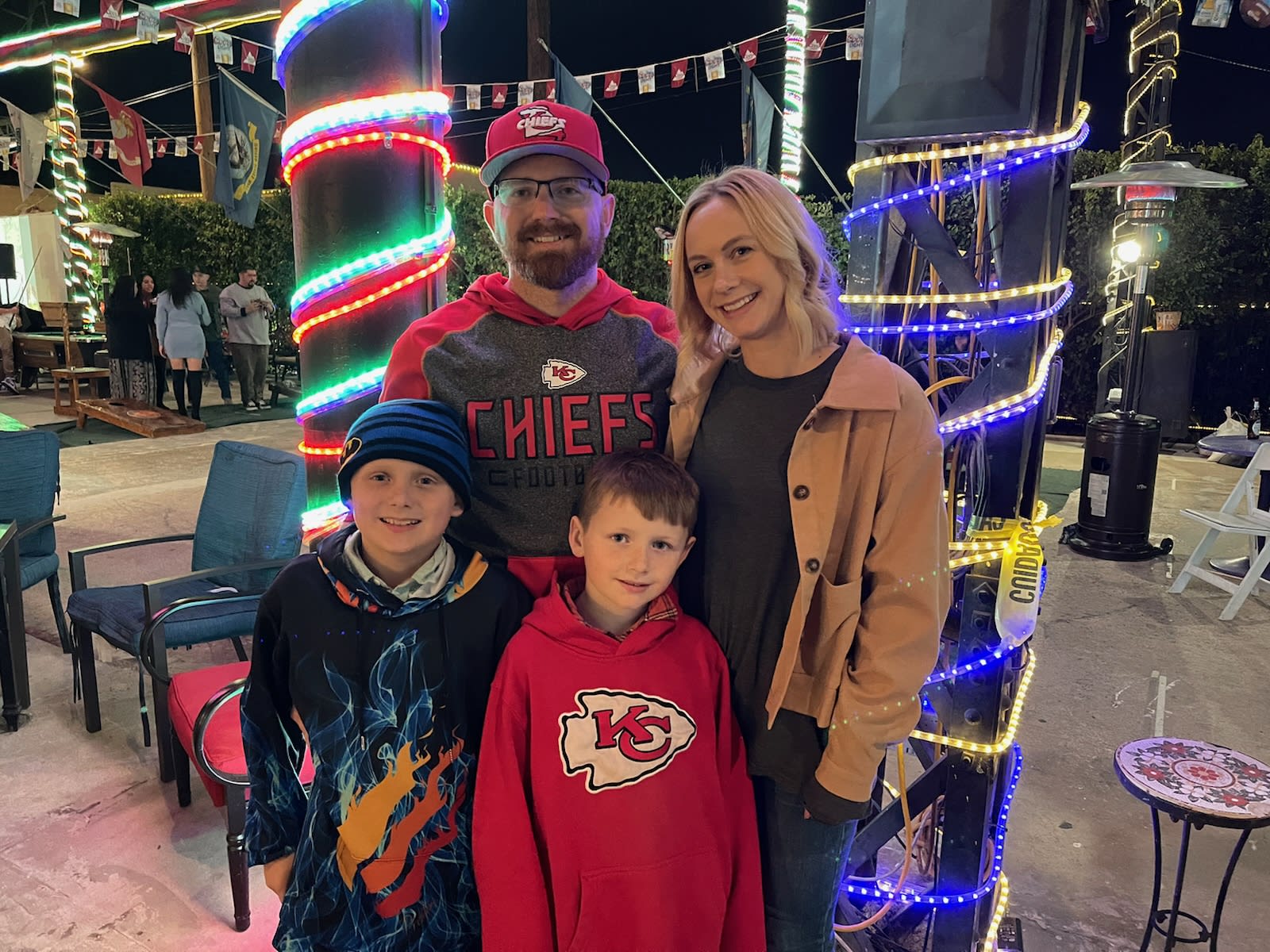